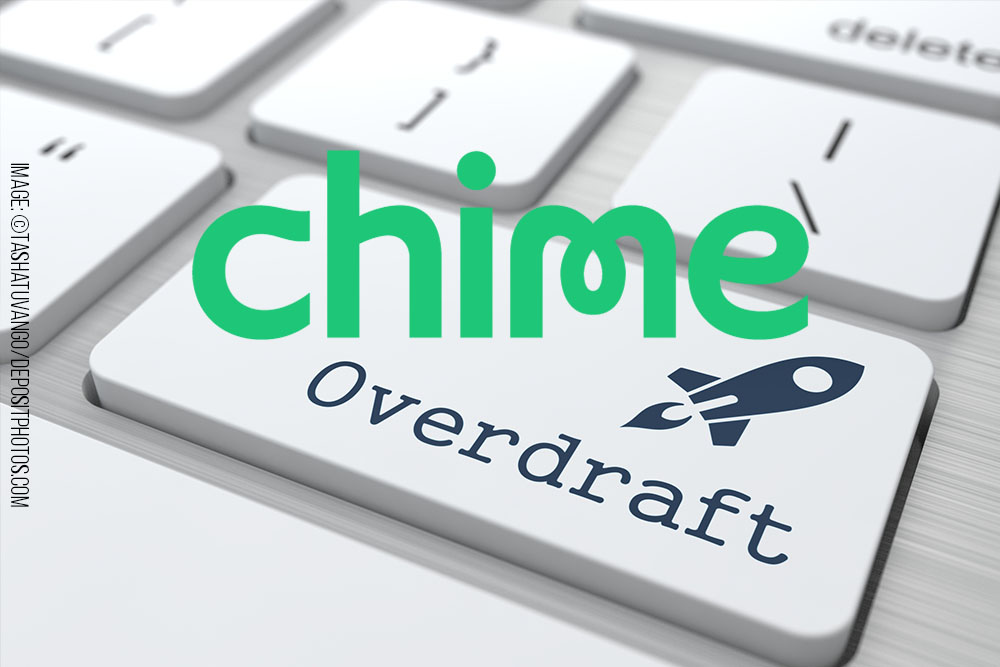 Disclaimer: This content is not intended to be financial advice and is for informational purposes only. aTimeforCash is reader-supported. We may earn commissions if you buy through our links.

In the case of your bank account, you do everything in your power to avoid putting yourself in a hole or needing to pay those dreaded overdraft fees.

After paying your bills and buying groceries, you still had 20 dollars left in your bank account. You went to buy yourself a morning cup of coffee and were confident you had enough to pay for your cup of joe. Yet, when you swipe your card, the cashier denies your card due to insufficient funds.

But, you watch your funds like a hawk. Why is this happening to you?

No one likes going to the store, shopping for items, and going to pay to find out you have no money. It’s embarrassing to hold up the line, and sometimes people need their coffee. Not only that, you may be facing recurring overdraft fees for the transaction.

You will need to learn as much as you can about Chime’s overdraft fees if you wish to avoid this situation. In the following article, you’ll find 11 common chime overdraft questions fully answered.

1) How Can I Overdraft My Chime Card?

If you’re a dollar short on your purchase at the store and think Chime will let you get by, you guess wrong. Chime does not allow you to just overdraft on your card if you do not have enough to pay for a transaction.

Also, don’t go to the ATM thinking you can withdraw the money you don’t have because Chime will not let you do that. Instead, they’ll decline the transaction due to insufficient funds.

If you would like to overdraft on your chime card, then you might want to think about the option of enrolling in the SpotMe program. Then, if you go to pay for something and don’t have enough, Chime will cover the rest without you having to pay extra fees for it.

2) Can I Overdraft My Chime Card Without SpotMe?

Chime has a reputation for not being like traditional banks and holding to the golden rule of always having their member’s backs regarding overdrafts and fees. Of course, sometimes you might need to overdraft a little bit on your card. It can be due to you wanting your morning coffee or making ends meet for the month.

Due to their commitment to always helping out their customers when in times of need, Chime created the SpotMe feature for those low moments. But, if you don’t have the SpotMe feature set up in your account, you won’t be able to overdraft on your card. Instead, your Chime card will be declined due to insufficient funds.

3) Can I Overdraft My Chime at the ATM?

If you do not have the funds n your account, you can not overdraft your chime account at the ATM. Once again, you’ll see with haunting words, “Insufficient funds.”

So, again please don’t go to the ATM thinking Chime will let you get away with this. Instead, when you enroll with Chime’s SpotMe, you’ll be able to overdraw up $200 at an ATM, but conditions are applying to this.

4) Can I Overdraft My Chime Card For a Money Order?

If you’re trying to get a money order and do not have enough funds to cover it, Chime will not let you go over. You’ll need the total amount to finish the transaction for a money order.

5) Can I Overdraft My Chime Card For Gas?

One of Chime’s best features is the SpotMe them covers a bit of cash that you might not have. For example, if you pay for gas and it comes to $80 and only has $60, Chime will cover the missing $20. Of course, some rules apply to this.

6) Can I Overdraft My Chime Card Without Direct Deposit?

7) Can I Overdraft My Chime Credit Builder Card?

If you do not have money on your Chime Credit Builder Card, you can not use the card. However, if you look a the “Available to Spend” feature, it explains the credit card is to help you build, so overdraft is not an option.

It wouldn’t be a point for you to receive a card to help build your credit, only to ruin the chance from unnecessary spending. Chime may feel the same way about this by not allowing you to overdraft on your Chime Credit Builder Card.

8) Can I Get Cashback With Chime Overdraft?

If you’re using SpotMe services, you can receive cashback on your purchases from an overdraft. For example, you can still get cashback if you go to Walmart and overdraft during your transactions. You can also do this at other retail stores.

Although before you do this, make sure the SpotMe feature is still on in your Chime App, and there may be promotional retail offers that you can use too.

Yes, you can overdraft more than $20 with the Chime SpotMe services. If you meet the requirements, you’ll have the chance to overdraft up to $200 on transactions. Just remember, there are certain conditions you must meet to qualify for the overdraft amount.

10) How Much Does Chime Charge for Overdraft?

Chime does not have an overdraft fee, which many people love about their banking services. Those who qualify can overdraw their accounts by up to $20 without being charged a penalty and can then use their debit cards to drop their accounts as low as negative $200.

11) Where Can You Overdraft a Chime Card?

Suppose you’re using the SpotMe services, then you can overdraft at the ATM, gas station, and certain retail stores. However, if you want to send money to friends or move the money around, you can not do this with an overdraft. The chime banking services will not allow this even if you use the SpotMe services.

There are times when you might need to overdraft to cover gas or to buy a meal, but if you want to do this with a Chime card, then you should consider enrolling in the SpotMe services. Through the SpotMe services, Chime upholds its golden rule to the customers by always having their backs when times get rough.

If you have any more questions with your Chime account, feel free to shoot me an email, and I will try my best to answer the question. 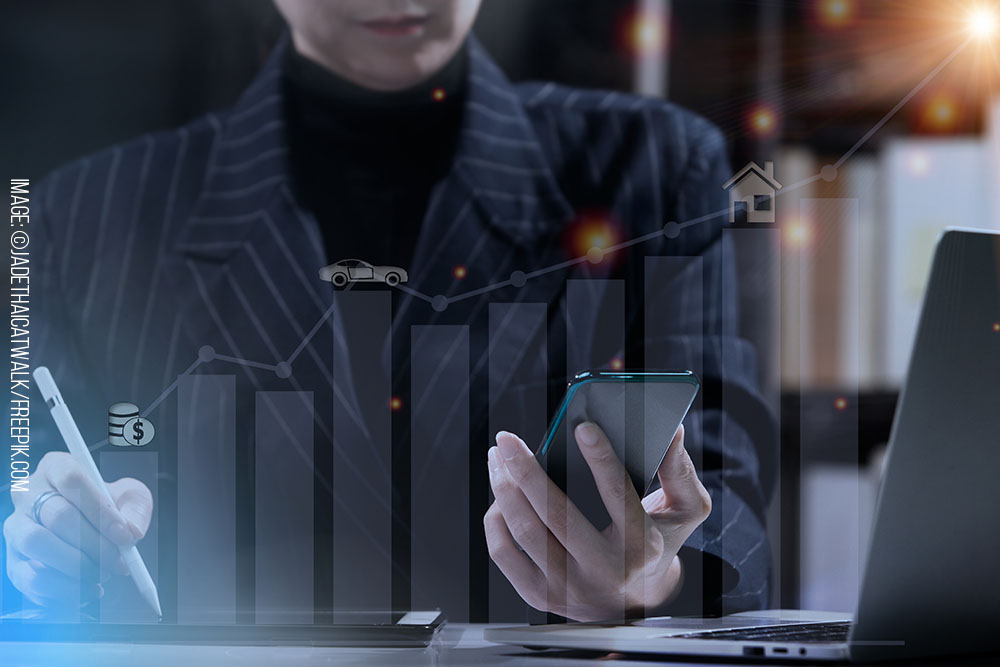 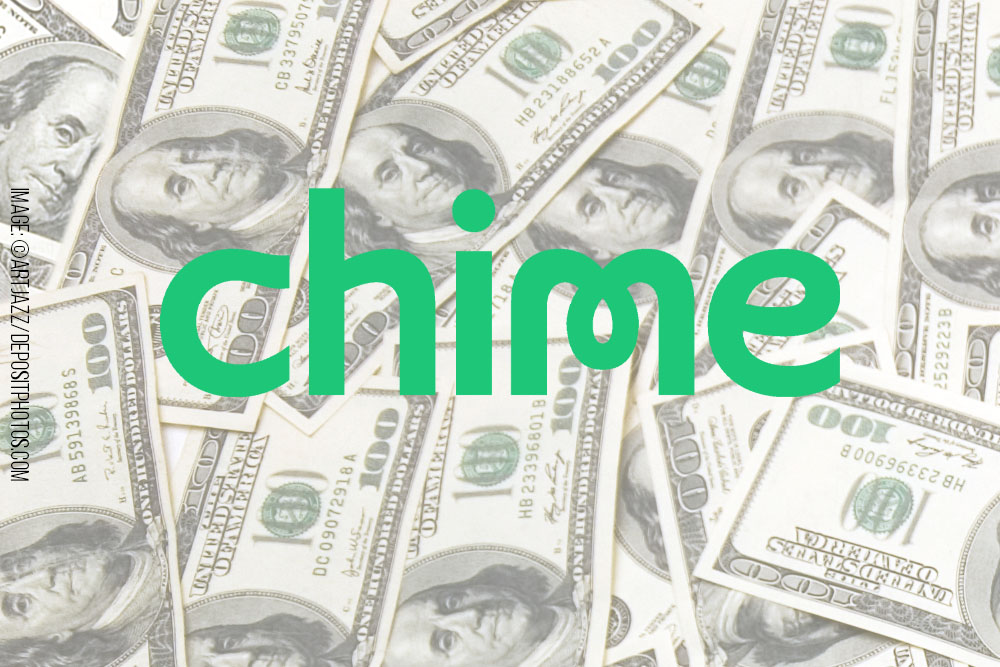 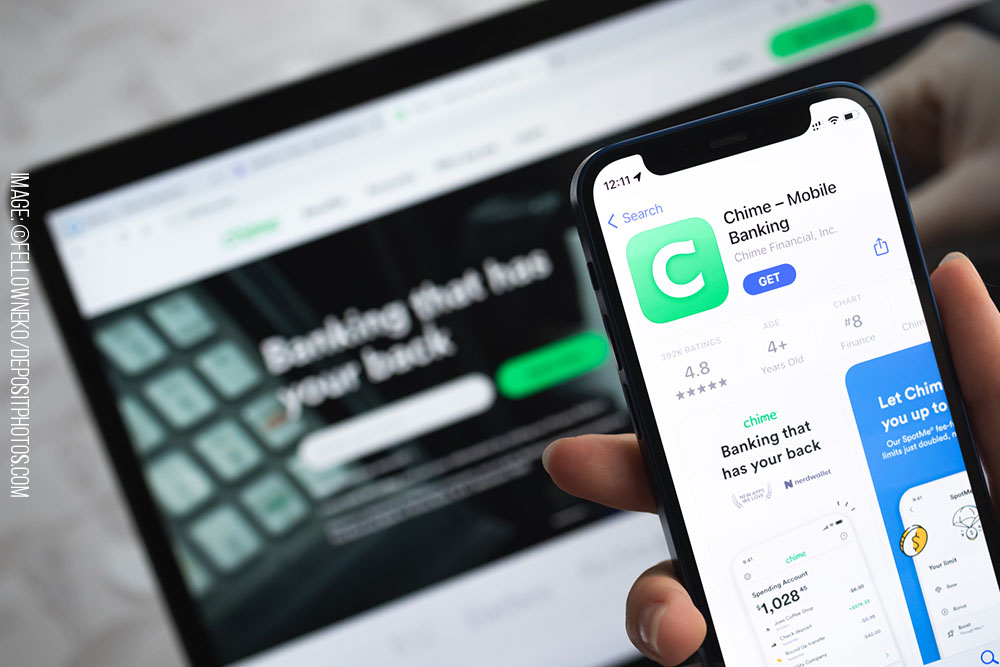 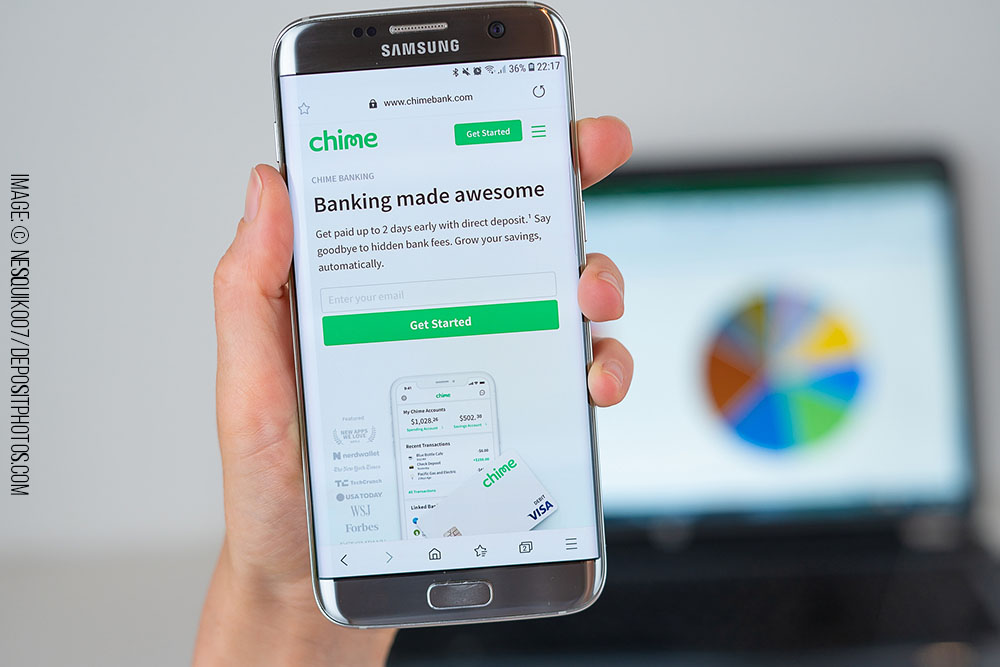 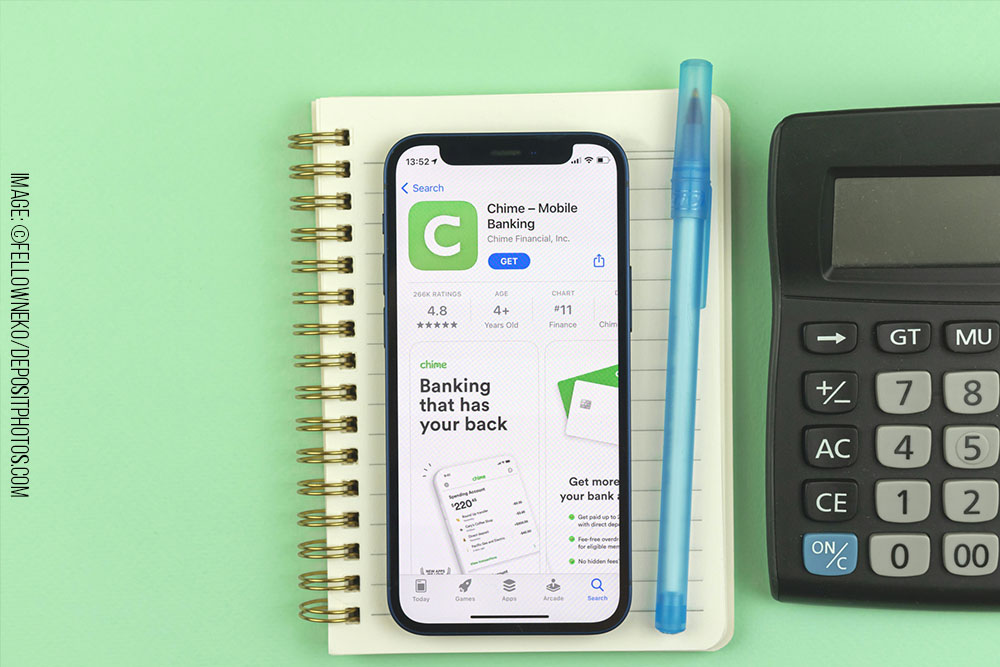 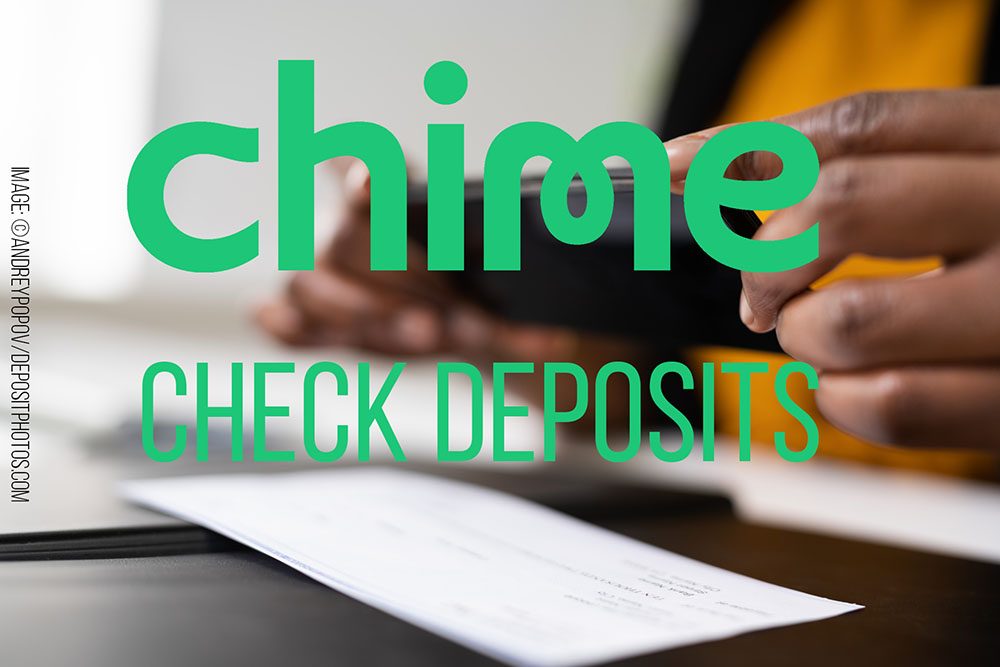